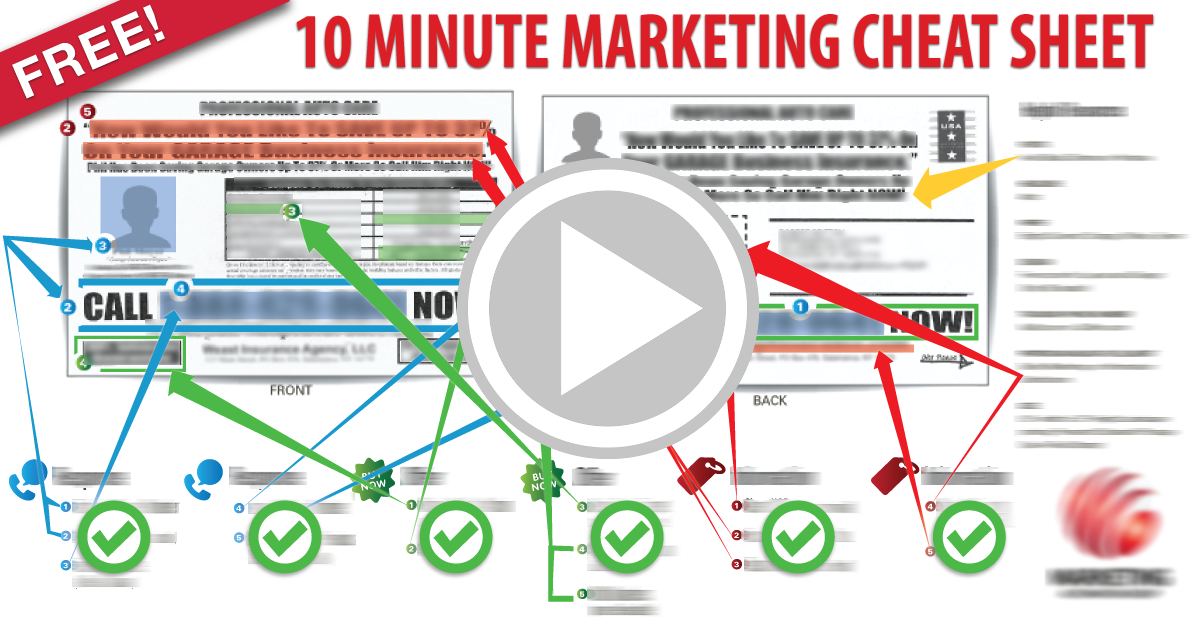 The “Hidden” Mindset That Holds You Back In my many years of working with business owners & entrepreneurs, there’s
one thing that I’ve found destroys more dreams, crushes hopes and derails
success more than just about anything else.

What’s that one thing?

This problem is so pervasive and so insidious that the people who suffer from it
almost never fully realize the grasp it has over them.

And the opposite is true as well.  The people who are most wildly  successful
are the ones who don’t suffer from this alignment.

Let me share a story that I think illustrates this beautifully.

When I was first getting into marketing, I had a mentor and a coach. He was very
successful and had made millions.  I was dead broke but ambitious.  My mentor
told me I needed to develop a marketing piece that would consistently drive in new
business. He gave me some general guidelines but left the rest up to me to create
the offer, write & design it.  Took me a couple of months of hard work but eventually
I had something I thought was pretty good.   I sent it to him to critique and he gave
me a few suggestions and told me to let it rip.  Excited, I spent money I didn’t have
and mailed out thousands of these pieces only to get virtually no response.  I didn’t
realize it at the time but this was a pivotal moment for me.  When I called my mentor
and told him of my failure, his response startled me and he said ‘that’s great’.  Obviously
I didn’t feel great.  I was deeply in debt and now a little deeper.  When I asked why it was
‘great’ he said because ‘you found something that didn’t work so now you’re one step closer
to finding one that does.’   Mentally this was a reach for me but thankfully I embraced this
way of thinking and I decided to keep testing and failing until I figured out what worked.

I’d like to say it was the second time, third, fourth or even fifth- truth be told I think it was
about the fifteenth.  I say about because I quit counting and I focused all my attention on
cracking the code and finding success.  And when I found success it hit like tidal wave.  I ended
up creating a marketing piece that to date has sold over 100 million in services- it’s a whopping
success.

But here’s the most important part of this- it was very tempting to say to my mentor,
after my failures, ‘aren’t you a marketing expert- you should know what works and give me the solution!’
this is what people suffering from victim thinking think & say.  They fail, then they quit.  And on to
the next thing looking for the solution.  They blame the failure on someone else.  They never put in the
effort to seeing something all the way thru to success.  They are only committed as long as it’s easy
and effortless.
As a coach and a mentor now myself I’m keenly aware when someone has adopted this attitude
and is heading toward failure.  When you’re fully committed to an outcome, you’ll find it no matter what.
This is why I have clients who become rich following my advice and others that have failed and quit.
In the end, it comes down to their attitude.  Successful people realize it’s a process- a journey,
and they will not be denied.  Victims blame others and everything else.

Let this be a reminder to never be a victim and embrace the mantra: if it’s to be, it’s up to me.

And get to work.  Do that you and you will not be denied.

How To Get New Customers Fast – Guaranteed

You have Successfully Subscribed!